Places of interest in the Malaga region of Spain.

Sun, sea and sandy beaches are the main reason why thousands flock to the Malaga province of Spain each year. The Malaga region benefits enormously from a mavellous climate that rarely reaches extremes. Warm summers and mild winters make this the ideal destination for enjoying a dip in the sea, especially as the warm climate also keeps the waters of the Mediterranean at just the right temperature.

Nerja. Once a sleepy fishing village, Nerja now has a population of over 22,000. Nerja boasts 16 kilometres of beaches with powdery sand and sparkling clear water. All major water sports are available here, including water skiing, scuba diving and sailing. Flanked by a dramatic mountain range, Sierra Almijara, to the east, the town has, fortunately, managed to avoid. more

Competa. Cómpeta is a white village and municipality in the comarca of Axarquía, and province of Málaga, part of the autonomous community of Andalusia in southern Spain. It has a population of over 3,800 people. Competa is located 20 kilometres north of the coastline of Algarrobo Costa, a car journey of half an hour and 53 kilometres form the centre of Malaga. more

Malaga. Málaga is a city and a municipality, capital of the Province of Málaga, in the Autonomous Community of Andalusia, Spain. With a population of over 568,000 is the second most populous city of Andalusia and the sixth largest in Spain. The southernmost large city in Europe, it lies on the Costa del Sol (Coast of the Sun) of the Mediterranean, about 100 km east of the Strait of Gibraltar and about 130 km north of Africa. more

Benalmadena. Benalmadena is just 19 kilometers from Malaga Airport. It's easy to reach from both Malaga capital and International Airport by road, train or bus and its privileged position looking out onto the Mediterranean Sea, it is little wonder that it has grown so rapidly in size over the last 20 years and become so popular - especially with the British. more

Fuengirola. Only 25km from Malaga International Airport is the town of Fuengirola. One of the most popular destinations on the Costa del Sol and is easily accessible by road, rail or bus. Previously, a small fishing village, Fuengirola has become a vibrant metropolis with character. The advent of many up-market tapa bars and good restaurants, interspersed with... more

Mijas. The white-washed village of Mijas Pueblo on the mountainside for stunning views across the Costa del Sol, Gibraltar, the Atlas Mountains and over to the African coastline. Mijas Pueblo is also the place to head to take a look at the traditional bull ring or to take a donkey trip on a short tour around the area. There are also at least seven golf courses in the area surrounding Mijas. The streets of Mijas are very tourist friendly. more

Marbella is situated on the Mediterranean Sea, between Málaga and the Gibraltar Strait, in the foothills of the Sierra Blanca. The municipality covers a large area crossed by highways on the coast, which are its main entrances. With a population of over 140,473 inhabitants, making it the second most populous municipality in the province of Málaga and the eighth in Andalusia. more

Puerto Banus. Puerto Banus is a small area between Marbella and San Pedro. Puerto Banus, where the rich and famous have been coming for many years. Puerto Banus is a fantastic place. It has some great shops, stunning port with some absolutely breathtaking boats & yachts, play area for kids, a massive choice of restaurants, bars & clubs. There are also a great choice of beaches and beaches clubs. more

Estepona. Estepona is one of the most popular destinations for both tourists and foreign residents alike on the Costa del Sol, yet even today it still manages to retain its old Andalusian charm. Located at the western end of the Costa del Sol at the foot of the Sierra Bermeja mountains. Esteponas cobbled narrow streets, fishing port, Spanish cafes and bars... more
Advertise Here 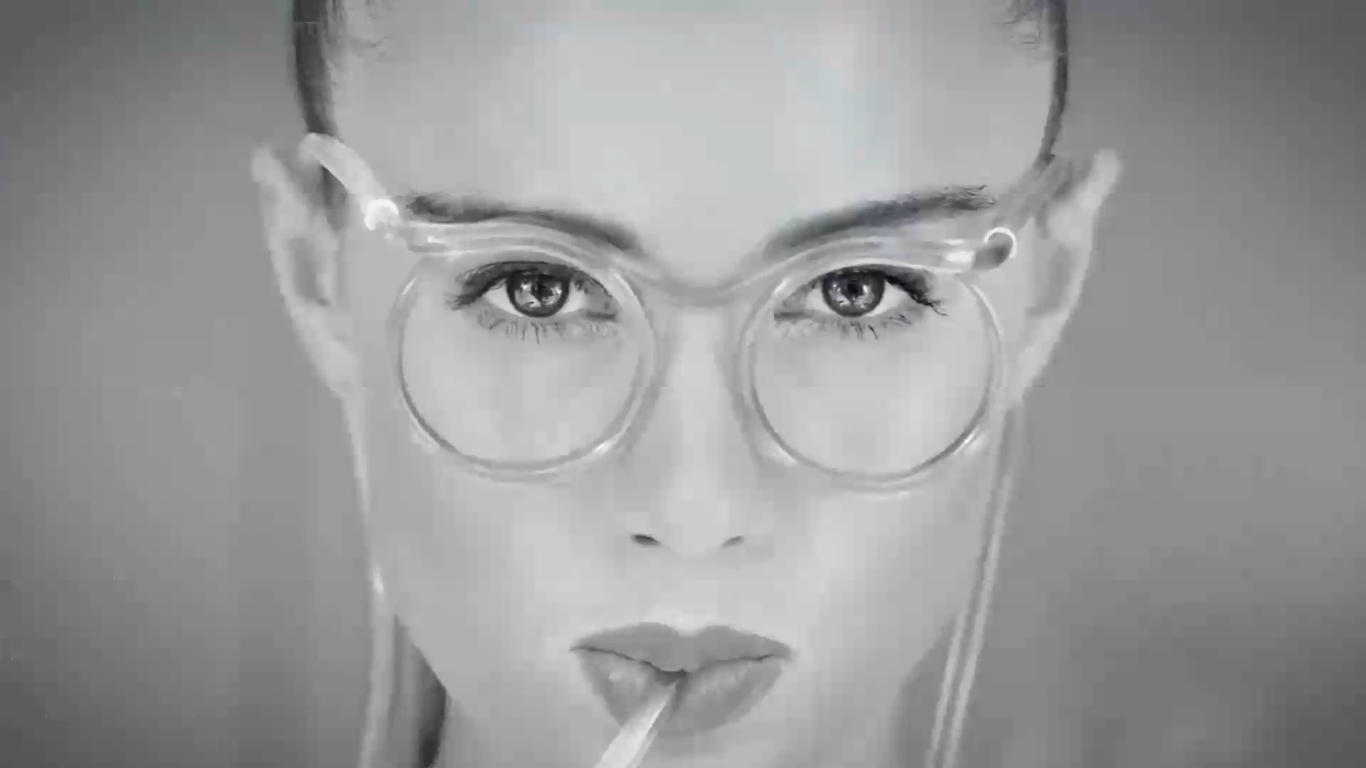